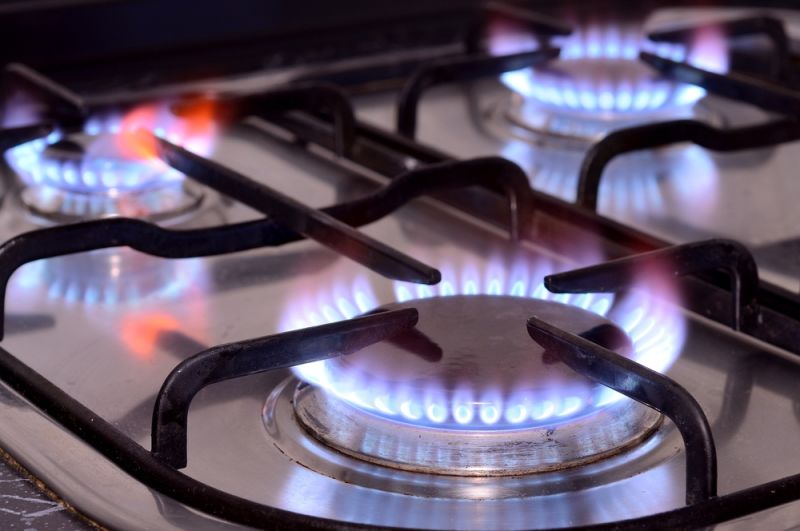 While every home has some level of air pollutants, you might be shocked to learn that one of the most frequented parts of our homes – the kitchen – could be the source of many potentially hazardous chemicals and compounds.

Nearly a third of all U.S. households use natural gas cooking appliances. These appliances can emit dangerous levels of nitrogen dioxide (NO2), carbon monoxide (CO) and formaldehyde (HCHO) if not properly vented. High levels of these compounds can lead to respiratory, cardiovascular and other health ailments.

A 2014 National Institute of Health (NIH) study revealed that, during a typical winter week, 1.7 million Californians could be exposed to dangerous levels of CO and 12 million could be exposed to excessive NO2 if they do not use venting range hoods while cooking.

What about electric stove burners?

Brett Singer, scientist at Berkeley Lab, says, “Electric burners produce ultrafine particles essentially by volatilizing dust. It's the same process with your toaster, resistance heater or radiator if you haven’t used it for a while. After you turn it on, you can smell it – it smells terrible. You’re smelling the chemicals that have been volatilized. Once they’re in the air, they re-condense into these ultrafine particles. This is the chemistry lab in your kitchen.”

How can I reduce adverse health effects from using gas and electric appliances?

Use our locator tool to find a certified professional near you who can test your appliances, furnaces and more to ensure that your kitchen is safe for you and family.