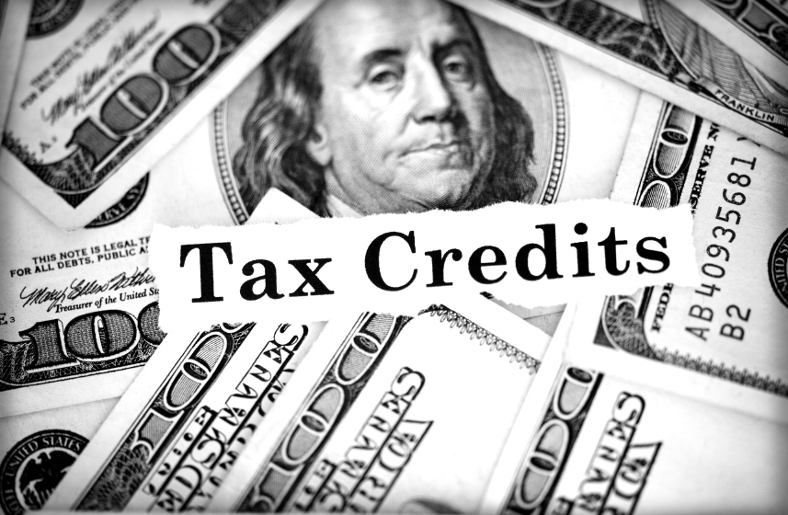 The end of 2015 was a great time for residential energy efficiency and alternative energy.

In addition to extending the tax credits for solar power, Congress chose to continue offering…

Where to Insulate in a Home Examples of where to insulate. 1. In unfinished attic spaces, insulate between and over the floor joists to seal off living spaces below. If the air distribution is in the attic space, then consider insulating the rafters to move the distribution into the conditioned space. (1A) attic access door 2. In finished attic rooms…

Tax Tips for Energy Savers: Get Money Back for Greening Your Home

Which Water Heater Is Right for You?

Investing in a more energy efficient water heater can save you money in the long run. | Photo courtesy of Sarah Gerrity, U.S. Department of Energy…

As we say goodbye to 2015, we usher in a new year with champagne toasts, singing “Auld Lang Syne” and -- of course -- resolutions. Why not make 2016 the year you resolve to take simple steps to save energy? Here are a few ideas to help get you started:

We all do it. We leave electronics and…

It is a period of energy revolution. Four scientists from the U.S. Department of Energy’s 17 NATIONAL LABS join forces in a Google Hangout.

Their expertise lies in how energy works on Earth. But with their combined knowledge they attempt to find ENERGY solutions in a galaxy far, far away.

Asthma in Your Family? Home Performance Upgrades May Help Now that the December holidays are around the corner, I find myself reflecting on 2015 and wondering what 2016 will bring. One of the reasons I feel so passionate about home performance is that twenty years ago my youngest child came into the world as a beautiful new baby seemingly happy and healthy. Almost right from the start he developed inconsistent periods of… 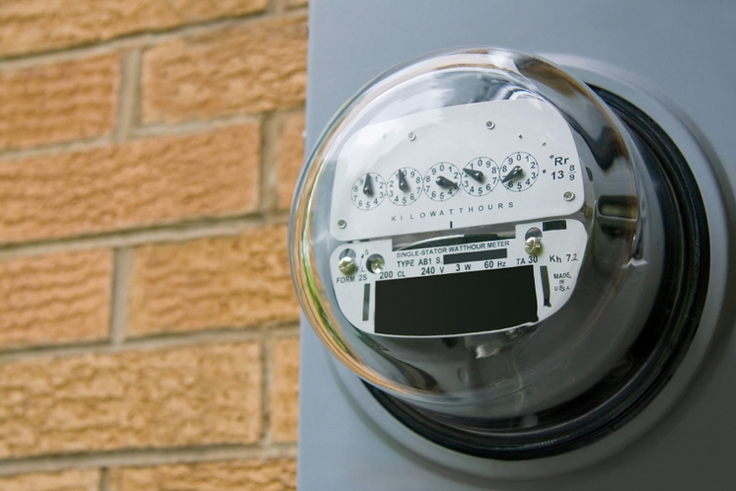 Energy Savers has an interesting and FUN quiz about home energy efficiency.

Find out what you know about saving energy around the house.

Weatherizing Home and Self for Winters in the North 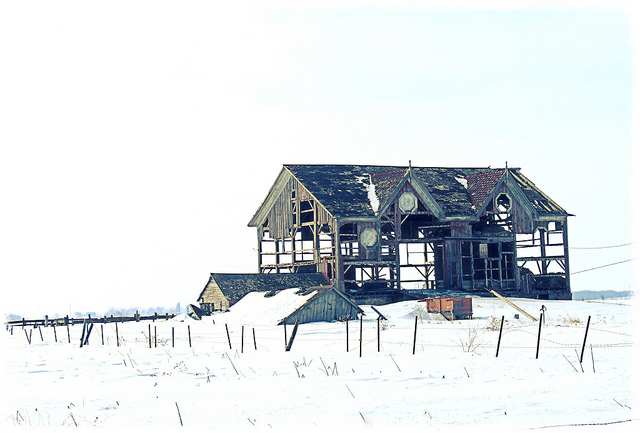 The Midwest is known for especially harsh winter conditions. If the ice cold cinematography of Fargo hasn’t kept you glued to the couch this fall then perhaps it’s worth considering that plenty of Norwegian immigrants made the…

LED Christmas Lights Save You Money! Here's an easy energy-saving victory this holiday season: It only costs $0.27 to light a 6-foot tree for 12 hours a day for 40 days with LEDs compared to $10 for incandescent lights.

Read about how holiday lights work on… 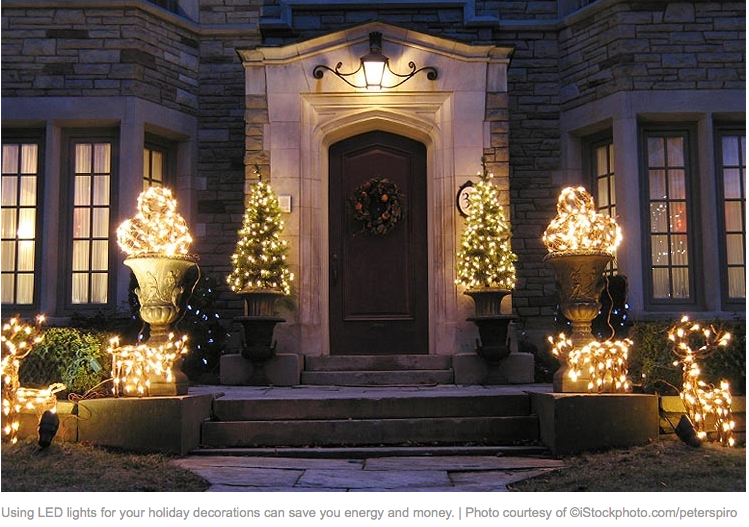 Insulation Troubles: A Story of a House That Never Stayed Warm, Part 2 Everything You Need to Know About Home Heating 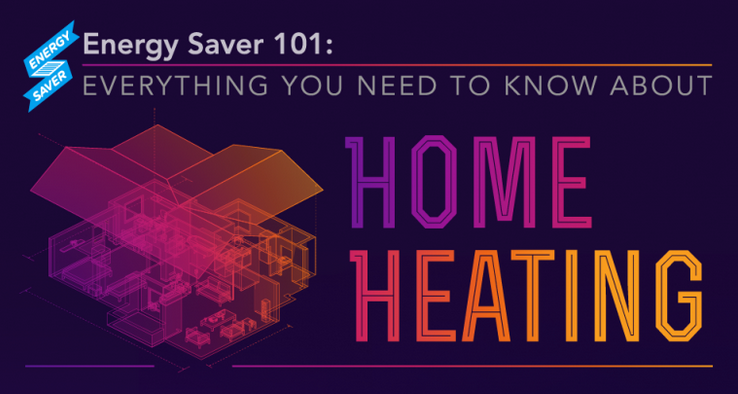 Everything you need to know about home heating in under a minute. http://go.usa.gov/cYSuG

Insulation Troubles: A Story of a House That Never Stayed Warm, Part 1 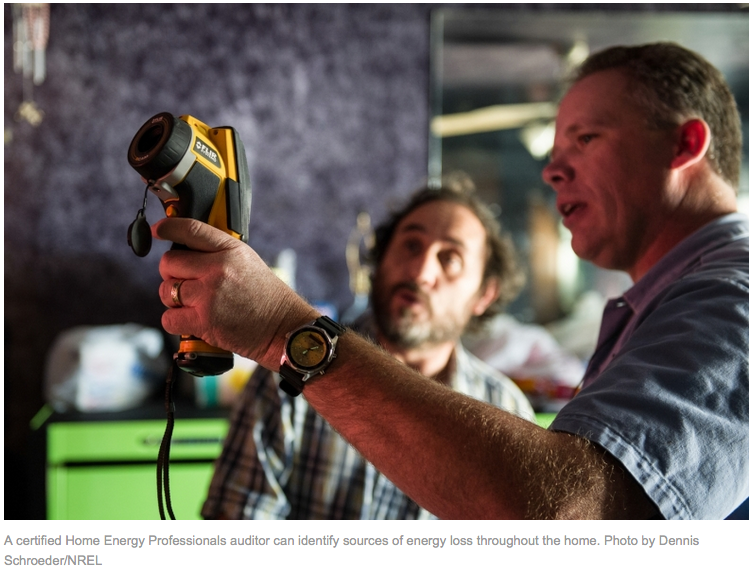 Here are some basic methods for achieving energy-efficient… 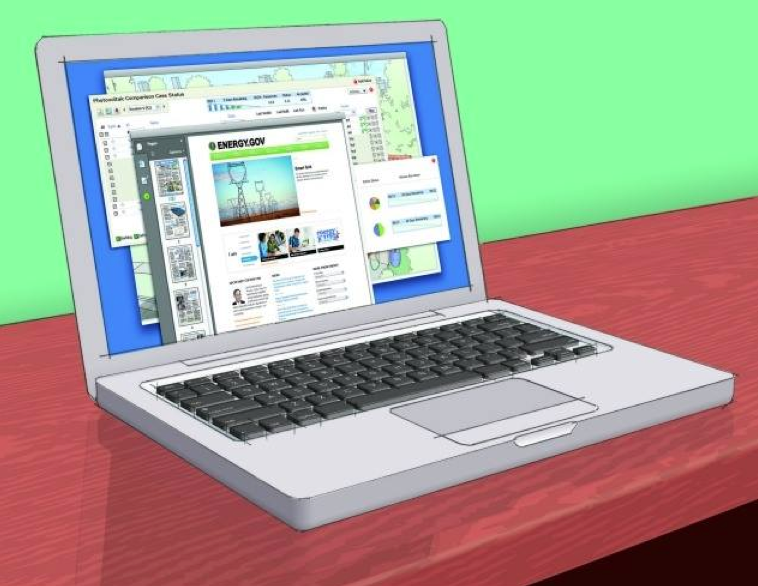 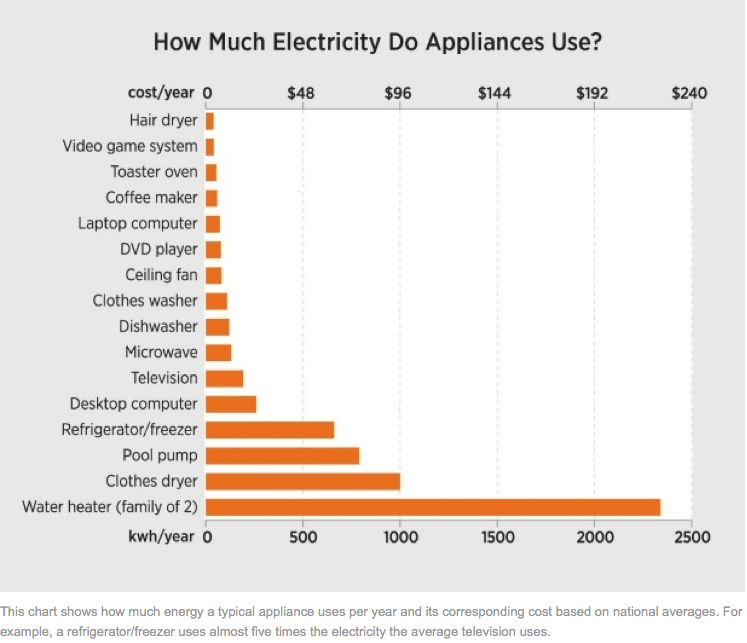 Appliances account for about 13% of your household's energy costs, with refrigeration, cooking, and laundry at the top of the list. Find out how much it costs to use your favorite appliance:… Look for the bright yellow and black EnergyGuide label next time you are shopping for a new appliance. These panels show the estimated annual energy consumption and operating cost for each appliance so you can choose the most energy efficient option.…