Scientist Brett Singer is a vegetarian. So why has he been frying up hamburgers? Singer and his team of Lawrence Berkeley National Laboratory (Berkeley Lab) indoor air researchers have found hazardous levels of nitrogen dioxide and carbon monoxide in a surprisingly large portion of California home kitchens. What’s more, their studies have shown that… 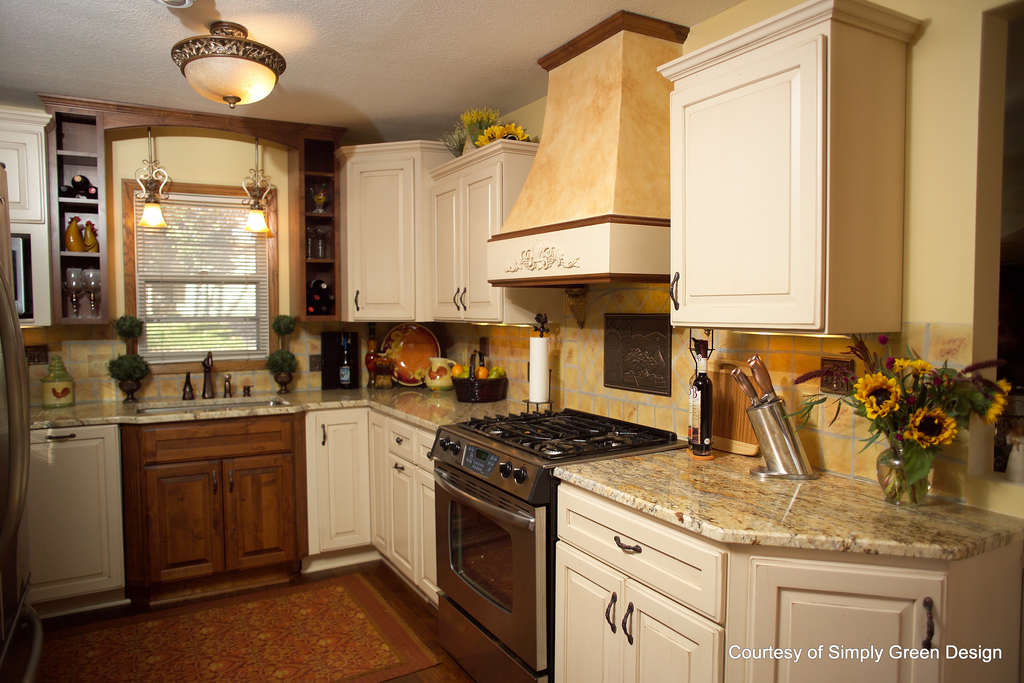 Jerry slammed his notebook onto the counter and exclaimed “I will not be your electrician if you don’t put in proper make-up air for your kitchen exhaust system.  I will not stand for clients and contractors who cheat the system and end up sick… All of us have elderly relatives or friends, but have you ever considered their energy consumption patterns? On the surface, those patterns may look little different from your own, but in fact the aging population brings new needs across the whole spectrum of health, transportation, recreation, housing, and safety. And since the over-65 cohort is a growing fraction… Duct leaks are a fairly common way to lose conditioned air and suck outdoor air into your home. I once worked on a new 4,000 square foot upscale suburban home that smelled like a sewer. The owners had been living in a downtown hotel for three months to avoid the smell.

My testing showed that the ducts that carry air from…

Okay, I have had a couple of programmable thermostats in the past, but once again about 11 months ago I was doing my weekly (sometimes daily) stroll through the neighborhood "big-box" home improvement store. And back in the back, past the garden section, there is this little end-of-the-aisle display with a video playing about this neatly packaged "Nest."

Here’s what the Energy Information…

Window Replacement—Wading Through the Maze of Options & Sales In 2012 we decided it was time to replace our 27-year old contractor grade double paned aluminum widows. Some of the seals had failed. Some of the window were leaking (water).

We planned to replace 19 windows initially and ended up replacing 21 in total. 11 of which were single-hung 3-0x6-0 that we replaced…

There's no denying it: summer is here. But that doesn't mean you should deny potential savings on your energy bill and overall power usage this season – and one often-overlooked area is the air conditioning department.

Sadly, our HVAC units are far too frequently neglected until it's too late, it breaks and we are left sweltering in… We all have stories about losing power in our home for several hours—or days—and many people suspect that power interruptions are becoming more frequent. They may be right; unfortunately, the utility data are so sketchy that nobody can say for certain. But declining investment in maintenance on the part of utilities, plus the…

Momentum Builds For Energy Efficiency...But Is The Wolf at The Door?

It says something that Ernest Moniz (pictured) chose to deliver his first public talk as US energy secretary to an energy efficiency crowd.

Replaced my A/C This Weekend; Results of Downsizing by 1/3

Recently my 13-year-old Carrier A/C devolved a leak and I chose to replace the system rather than track down the leak and repair the coil. I had been reading about doing Manual J calculations and how contractors are scared to death to undersize. I had been…

HVAC Updates to Save Money and Resources

Homeowners across the country are looking for ways to save money and reduce their environmental impact, but for many it can be difficult to know where to start. According to current government estimates, the biggest portion of home energy use, up to 56%, is caused by heating and cooling the house. While climate control isn't something any of us are willing to give up, and in some cases it is a necessity, not a luxury, there are some changes, both large and small,…

You don't have to invest in a $45,000 solar array on your roof in order to help your home be more energy efficient. There several things you can do around the house to help decrease those energy bills and help promote a more eco-friendly lifestyle. Although some of these ideas will require dedication on your part, you can save a great deal of energy by eliminating a few power drains that you may not realize that you're doing.… All homeowners are energy users. It is anticipated that if every household in America used only one incandescent light bulb, they would still be able to match the energy output of one whole nuclear power plant. Certainly, each family utilizes a lot more than just one lamp, so you could imagine the amount of energy that is…

Green Cipherin' - What's Slowing the Mainstreaming of Green Building, and What Homeowners Can Do about It 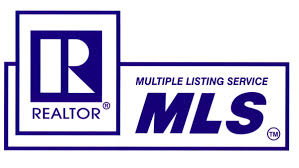 This time two weeks ago I was in Anaheim, California, at the National Association of Realtors’ Annual Conference, themed “Seize the Day“.… Back in May, I was looking to buy a new flat screen computer monitor for my home office. After spending ten minutes searching online, I found the best deals at J&R Electronics and decided to go down to their Sunnyvale store to make sure that I could find a model…

Why Don't Architects and Interior Designers Care About HVAC Systems?

GUILTY! Once upon a time, I would have scoffed at mechanical engineers and contractors if they'd ask me, as the design architect, for a bigger room to put the HVAC (heating and air conditioning) equipment in.

"Are you crazy? And give up valuable storage…