Online Tools Help You Save Energy and Money Use the Alternative Fueling Station Locator to find alternative fueling stations near an address or ZIP code or along a route in the United States.

When it comes to improving energy efficiency, there are a lot of questions homeowners…

Energy Saving Basics and Innovations You Can Use in Your Home

Every month, the bills come and you spend quite a bit of money on them. Sometimes, they’re so high that they end up consuming a large chunk of your paycheck. A lot of homeowners have trouble with electricity waste, and are trying to find a way to reduce the consumption of electricity in their homes. The solution is not in reducing the usage of electrical devices, but using the right ones. Here are some of the best ways to save energy and your paycheck every month.… 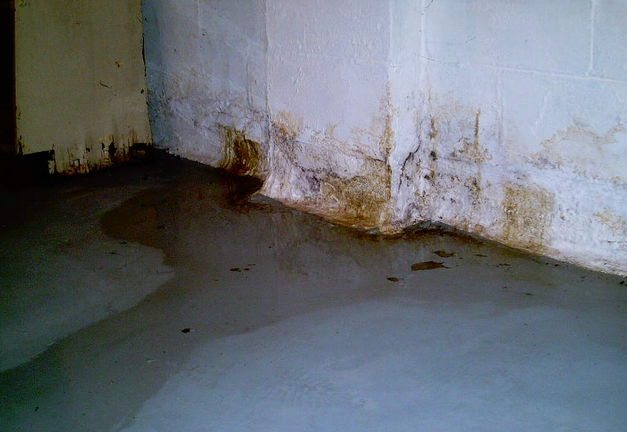 I used to wonder why my athletic teenage children suffered from sinusitis in the Fall, then a colleague was in our basement one day and asked, “Is it always this wet… If you’re a homeowner, whom do you call when you find mold in a closet and on the ceiling of a bathroom? How about when paint starts peeling on your dining room wall? Whom do you call when there’s standing water in your crawl space? Whom do you think to contact when it’s getting harder and more expensive to keep the house warm in the… Behavior and Usability: At the Interface of Human-Building Interaction

In the 1970s, Princeton’s Twin Rivers Project found that the behavior of the occupant is a determining factor of the energy used in a home. Families living in identical units (floor plans, furnaces, and appliances) had widely varying energy use. In fact, when new occupants moved into previously occupied units, their energy use was…

Tips for keeping your house cool this summer When it comes to cooling your house, there are a number of options beyond air conditioning. | Photo courtesy of ©iStockphoto/chrisgramly.…

Preventing Confusion in the Lighting Aisle Starts with Planning A simple tally of the number and types of lightbulbs in your house can prepare you for a trip to the lighting aisle. | Photo courtesy of Allison Casey…

This North Carolina home gets most of its space heating from the passive solar design, but the solar thermal system (top of roof) supplies both domestic hot water… This all started in August 2010 when we discovered that a rat had eaten gaping holes in the outlet hose of our dishwasher. When all the damage was counted, we were looking at a complete… 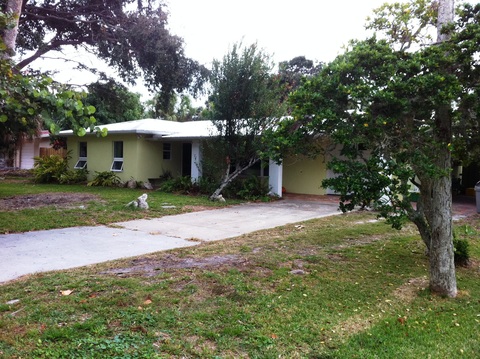 The north side of the Parker-Shepperd house after remodeling. Note from the “before” photo (below) that sloped roof trusses were added to accommodate insulation and PV panels, and that an addition pushed out into the original front porch.…

Things You Should Know: Radon as a Silent Threat 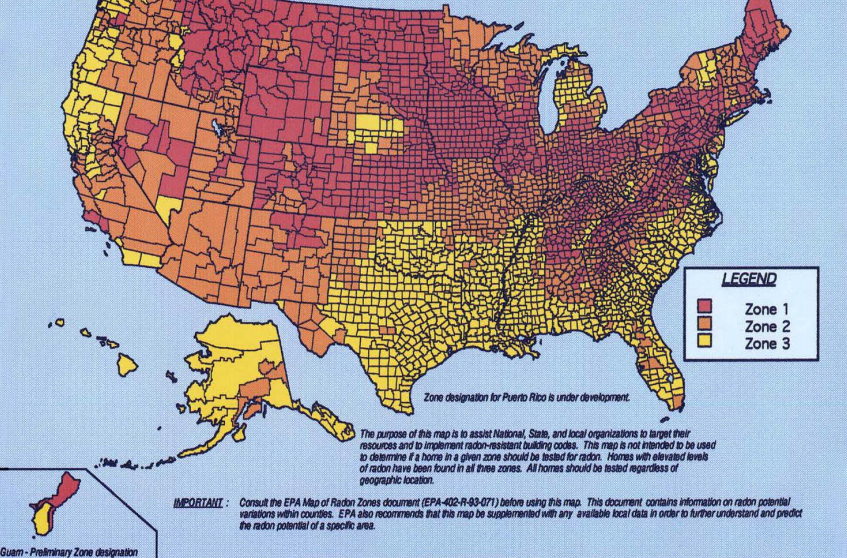 This article was originally posted on BPI's homeowner blog.… 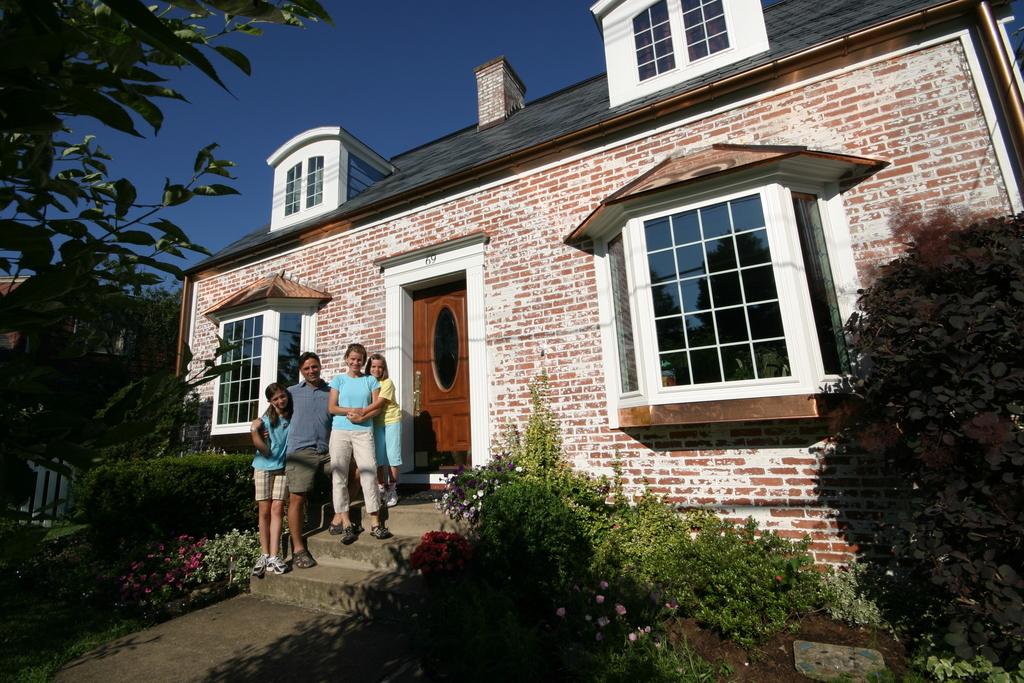 Jeff and Sherri’s original plan was to buy a house in town, do a quick aesthetic remodel, sell the house, and build a brand-new green home for…

Lighting Choices to Save You Money

Light your home using the same amount of light for less money. An average household dedicates about 5% of its energy budget to lighting. Switching to energy-efficient lighting is…

A trellis with a climbing vine can shade a home and still allow air circulation.  | Photo courtesy of John Krigger, Saturn Resource.…

Bring in the sun with daylighting

Daylighting is the use of windows and skylights to bring sunlight into your home.

Diagram of a tankless water heater.…

This map shows the four broadest categories of climate zones for the lower 49 United States. Understanding your climate zone can help you determine the best energy-saving landscaping strategies for your…